PhytoSmart was founded in 2016 to discover and sustainably produce vital phytonutrients that are essential to animals and people. The first area we focused on was algae that produce Omega 3 DHA.

Algae are often referred to as aquatic plants. There are estimated to be upwards of 100,000+ species. These various species can be divided into two main groups: macro algae that we know as seaweeds or “sea vegetables” (often encountered at the beach) and micro algae, which are single cell organisms that exist in bodies of both fresh and salt water.

Algae has been known and studied since the early 19th century. Algal species exist in a variety of colors; some that require sunlight or artificial light to grow through the process of photosynthesis and other species that grow by absorbing energy from outside sources. The energy absorbing algal species must acquire nutrients to grow and often times light does not factor into their ability to grow. 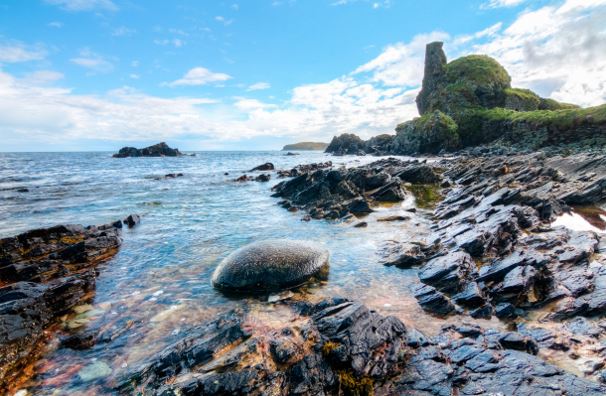 Until the late 20th century, algae’s benefits were largely overlooked. Then scientists began to understand and uncover more of the benefits that various species of algae provide.  Algae is now known to benefit modern life in areas as varied as renewable energy production and nutrition.

ZipZyme™ is a pet’s best defense for an active and vitally prolonged life as it works at the metabolic level to keep a pet healthy, active and vital.  In addition to supporting the repair and maintenance of a variety of health issues relating to circulation, mobility, cognition, skin and coat to name a few, each daily serving offers an “apple a day” preventative protection to maintain good health and vitality. The product stands in contrast to, and is a far superior and safer alternative to, every extracted Omega 3 oil whether fish or algal sourced. 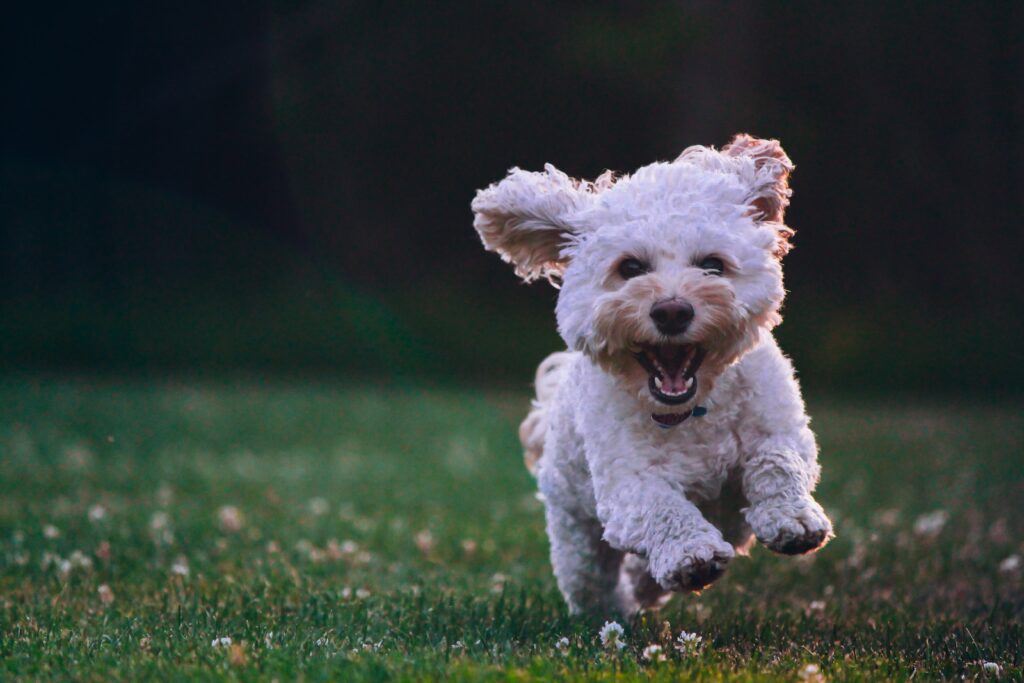 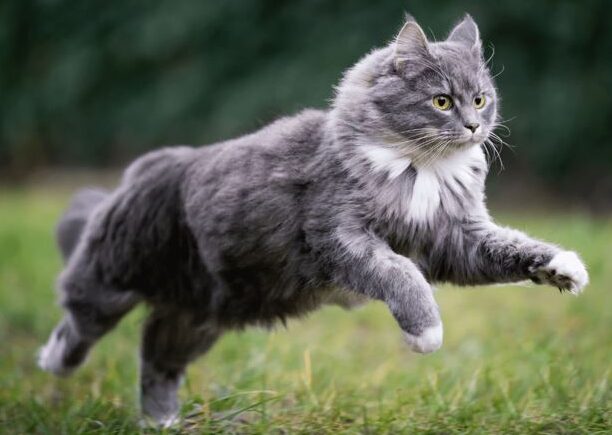 Learn how ZipZyme™Omega can repair, protect and rebalance your pet’s health from the inside out.

PhytoSmart’s founders, having extensive algal experience, initially focused on algae as a source of essential nutrients. Omega 3 fatty acids, in particular, DHA, are known to be critical to optimum health and yet are lacking in most modern diets of animals, fish and humans. They searched for algal species that produced Omega 3 DHA (Docosahexaenoic Acid) exclusively.

DHA is the most important of the Omega 3 fatty acids as it is  so essential to brain development and healthy cognition throughout every stage of life that all infant formulas are now supplemented with DHA. Our founders concentrated their investigations on the primary sources of DHA – certain species of algae that live deep in all the world’s oceans.

Living on the ocean floors meant that these species are not photosynthetic, as sunlight could not penetrate the depths of the oceans. Rather, they need to be fed nutrients  to flourish and grow.

When considering how to take something that occurs in nature and make it work in a laboratory setting, the team realized that the threat of contamination was ever-present. Anytime a nutrient containing sugar (a naturally occurring energy source) is used to feed an organism it is crucial to maintain sterility to avoid any bacteria that could infect the algal culture and contaminate the harvest. This contaminant restriction has caused many to characterize the process to successfully grow this class of ‘heterotrophic” algae as having more resemblance to biotechnology than to aquaculture. 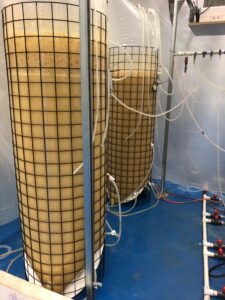 Five years of research and development resulted in PhytoSmart’s patented technology. PhytoSmart now continuously grows the most sustainable, safest and most highly bioavailable form of Omega 3 DHA from the algal species that produces the highest net DHA content, Crypthecodinium cohnii.

We have named this game-changing patented sterile bioreactor growing technology SPAGS (Sterile Plastic Algal Growth System). SPAGS allows for the continuous culturing and harvesting of a variety of algal species with high efficiency. We are able to produce DHA-laden biomass at less than 1/10th of the capital expenditure of other growers, while producing at a 100x the yield of the current state of industry standards.

Not only is this technology perfectly suited to the sterile growing conditions required to culture heterotrophic algal species, but the company has achieved success adapting certain additional species that normally grow with light to achieve exponentially higher yields by adapting them to grow in SPAGS. (Photo at left: SPAGS bioreactors)